What’s the best car to drive in Phoenix? 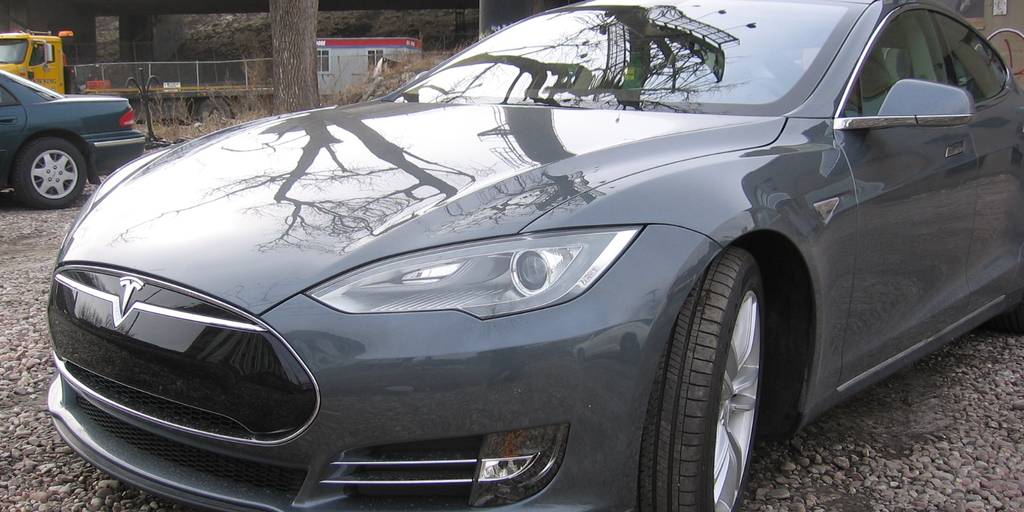 First off, we’re going to try to get away from the biases that can occur between different manufacturers and focus more on the qualities of the ideal car for Phoenicians.

There’s a ton of diversity in the needs of commuters around the Valley of the Sun, and one thing we know almost as well as providing high-quality auto repair and maintenance in Phoenix is the ideal attributes for a car to have if you live here. So whether new or used, and in no particular level of importance, here are The Auto Shop’s picks for the best kind of vehicle to drive in Phoenix.

Look, it gets hot here. Hotter than pretty much anywhere else in the country, and is certainly the hottest major metropolitan area in our hemisphere. Light colors deflect solar energy, and dark colors absorb it. Simple, right?

A white or silver car is your best option – and the science backs it up. While your engine might operate at the same temperature, it’s not going to have to work nearly as hard to keep your vehicle cooled down. When you park to run errands it will also stay noticeably cooler. And what’s more? Lighter colored cars don’t have the appearance of being dirty nearly as much as darker cars do – great for the frequent haboobs we get in the Phoenix area.

Depends. Really, it does. If you’re only taking surface streets and live in the downtown/central area, life is a breeze when you don’t have to stuff a large truck or SUV into a parallel parking spot to get next to a meter. Downtown Phoenix really isn’t too different from most other major cities anymore, and street parking is becoming scarce.

But, if you make a long trek on the I-10, 202, 51 or any other major freeway, you may want something with a little more visibility and road presence. Because there’s nothing worse than not being let in when you’re trying to merge.

Again, this really depends on driver application. It’s always nice to have power on demand for freeway driving, but that also won’t do a whole lot for you compared with the soccer mom next to you when you’re going light-to-light on Indian School or Camelback during the morning or evening rush hour.

You may emphasize performance over economy, but a middleground of being able to zip around town and still get good highway mileage is never a bad thing.

And here’s an additional plus… no matter what kind of vehicle you’re driving: The Auto Shop can handle the repair and maintenance of pretty much every make and model. And it’s all backed up by some of the best mechanics in Phoenix.