How to keep from buying a hurricane-damaged vehicle 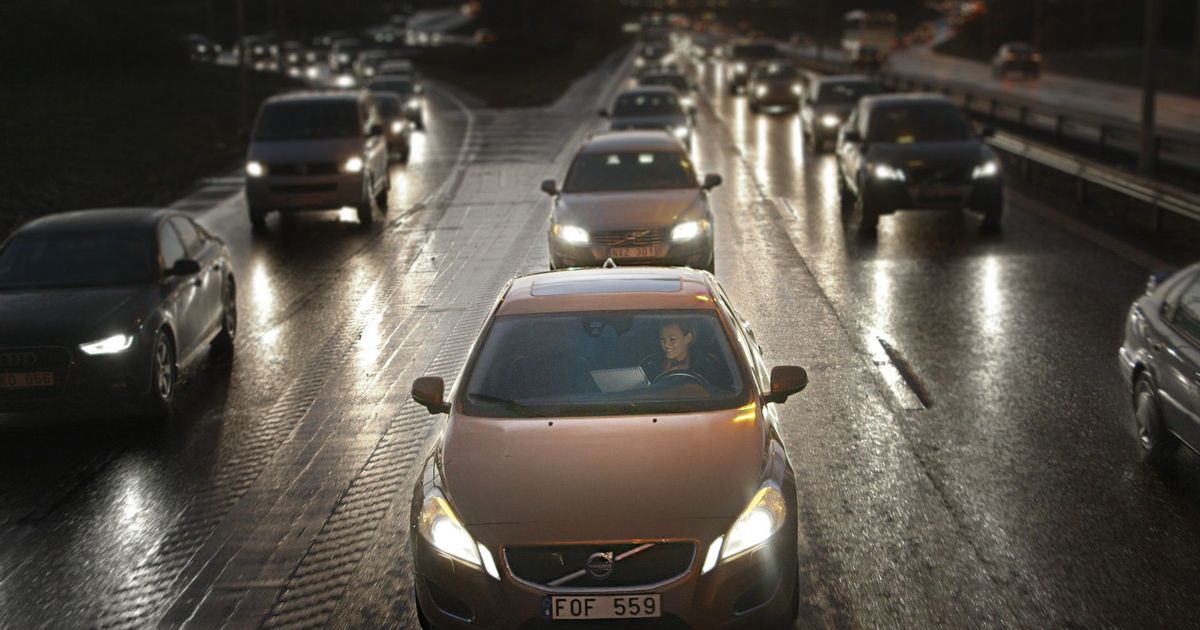 Maybe you found it after months of searching on Craigslist. Maybe a family member or friend sent you a link to a hot deal at a private car lot. Perhaps driving by on your commute there was a car for sale that stuck out to you. Whatever the case, it’s a late-model vehicle up for sale at a decent – even ridiculous low price.

So you go check it out.

Here’s where, especially after the recent dozen or so hurricanes that have decimated the southern and eastern U.S., you can be taken advantage of by a combination of the elements, nefarious sales tactics, and illegal vehicle title practices.

While the devastation of these hurricanes is tragic, that doesn’t mean that people aren’t still out to make a buck despite the destruction – it happens often that shady auto brokers and dealers will pick up flood-damaged vehicles on the cheap, clean them up, restore the title in a different state or illegally change out the VIN numbers entirely – and then try to sell them to unwitting consumers in states far from where they were initially damaged to begin with, in order to avoid suspicion.

To look at it simply, how would you like to be sold a car that was under several feet of water for days at a time?

At The Auto Shop our ASE-certified mechanics know a thing or two about this. While the locals have trusted us with auto repair, vehicle maintenance and even oil changes in Phoenix since 1979, have no doubt that it would be very difficult to sneak a hurricane-damaged vehicle past us if you bring in a used car for a pre-purchase inspection in Phoenix. Especially during hurricane season.

There’s truth to the old saying: “if it’s too good to be true, it probably is.”

We know buying a used car can be exciting – but we also want to give you the confidence in knowing what exactly might be wrong with the vehicle before you’re confronted with unexpected costs as soon as the title is in your name. Honesty is the key to how we run The Auto Shop, and we believe it’s a core part of what make ours some of the best mechanics in Phoenix.

Want more info on our comprehensive pre-purchase vehicle inspections in Phoenix? Give us a call at (602) 256-6164 or poke your head in today for more information on how to avoid being taken advantage of if you’re thinking about buying a used car from a private seller or dealership.

Believe us, you won’t regret it!